A past post of mine popped up recently, and it described me contemplating dipping my toe into the pool of vegetarianism, and my internal struggle with its implications. Well, that was seven years ago, and much has changed since then. About a year and a half ago (I’m fuzzy on the exact time because it wasn’t really an on/off decision, but it was definitely sometime in early 2015), I fully committed myself to vegetarianism. I have not eaten meat since then, except a lone greasy hot dog at Goodyear Ballpark in Arizona during a Cleveland Indians Spring Training game in March 2016. Let’s just say it didn’t go well.

I will be sticking to whole milk until someone finally creates something that meets these criteria. Again, if you’re a maker of something you think might appeal to me, send me some samples.

Well, as usual, I cram a lot of complaining into these posts. Guess I haven’t really changed since the last time you heard from me. Well, except physically. 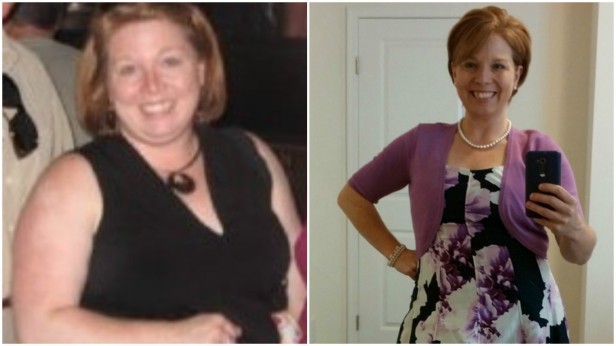