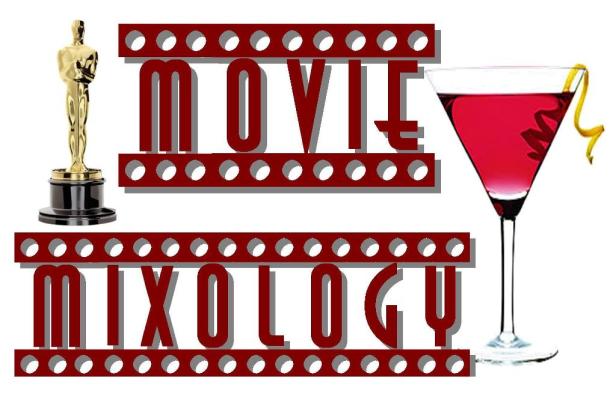 A hand-crafted quiz, mixed up just for you! Each answer is a blend of a famous film and a popular cocktail/drink – sometimes shaken, sometimes stirred, but always mixed up.

“A wealthy Southern family throws a Hail Mary and consumes a large glass of Cognac, Cointreau, and lemon juice.”

I’ll admit that was not my best clue. But you get it, right? Well, go on! Get started. And get the answers by clicking the link at the bottom of the post. Have fun!

You want answers? You can’t handle the answers!

But, if you insist – click here to get the answers and your score.

AND – if you’ve got some Movie Mixology questions of your own, send them to me and I’ll add them to the quiz and give you all the credit!