…and my daily routine hasn’t changed all that much. I get the distinct feeling that I’m in the minority here. Since I don’t have kids, I don’t have to attend concerts, pageants, photo sessions with Santa, or any of that other traditional holiday fun.

So, I just get to do more of mostly the same crap I do every other week of the year. Yes, I had to do some Christmas shopping because I’m not a complete and total loser with no one who loves me, but most of my Christmas consumption was of the online variety or at stores I was shopping at anyway. The biggest hassle I had was having to go to the post office twice last Friday to get everything in the mail on time.

So, what have I been up to? 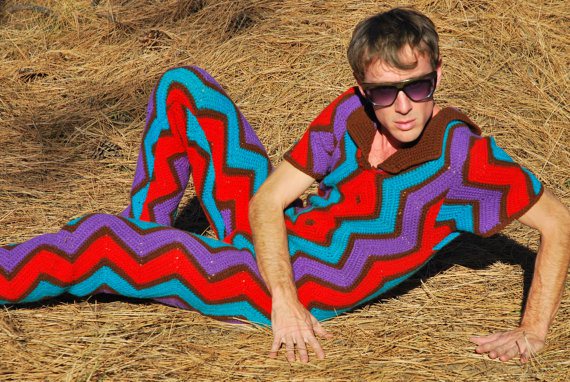 Ok, enough complaining! It’s Christmas week, for crying out loud. Go enjoy your family, eat too many cookies, and have yourself a Merry Little Christmas and a Happy New Year. 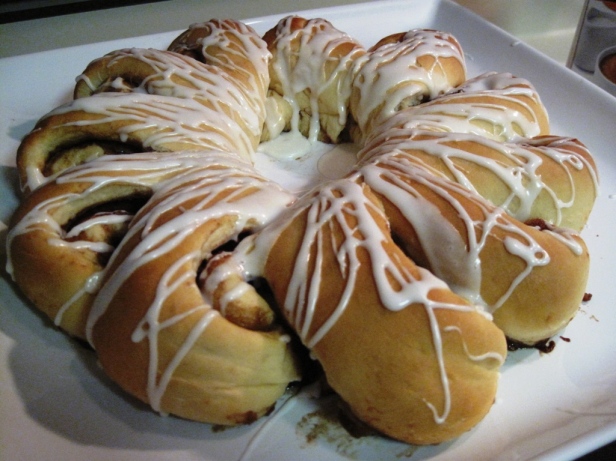